ASPLOS is back – in person

HomeASPLOS is back – in person 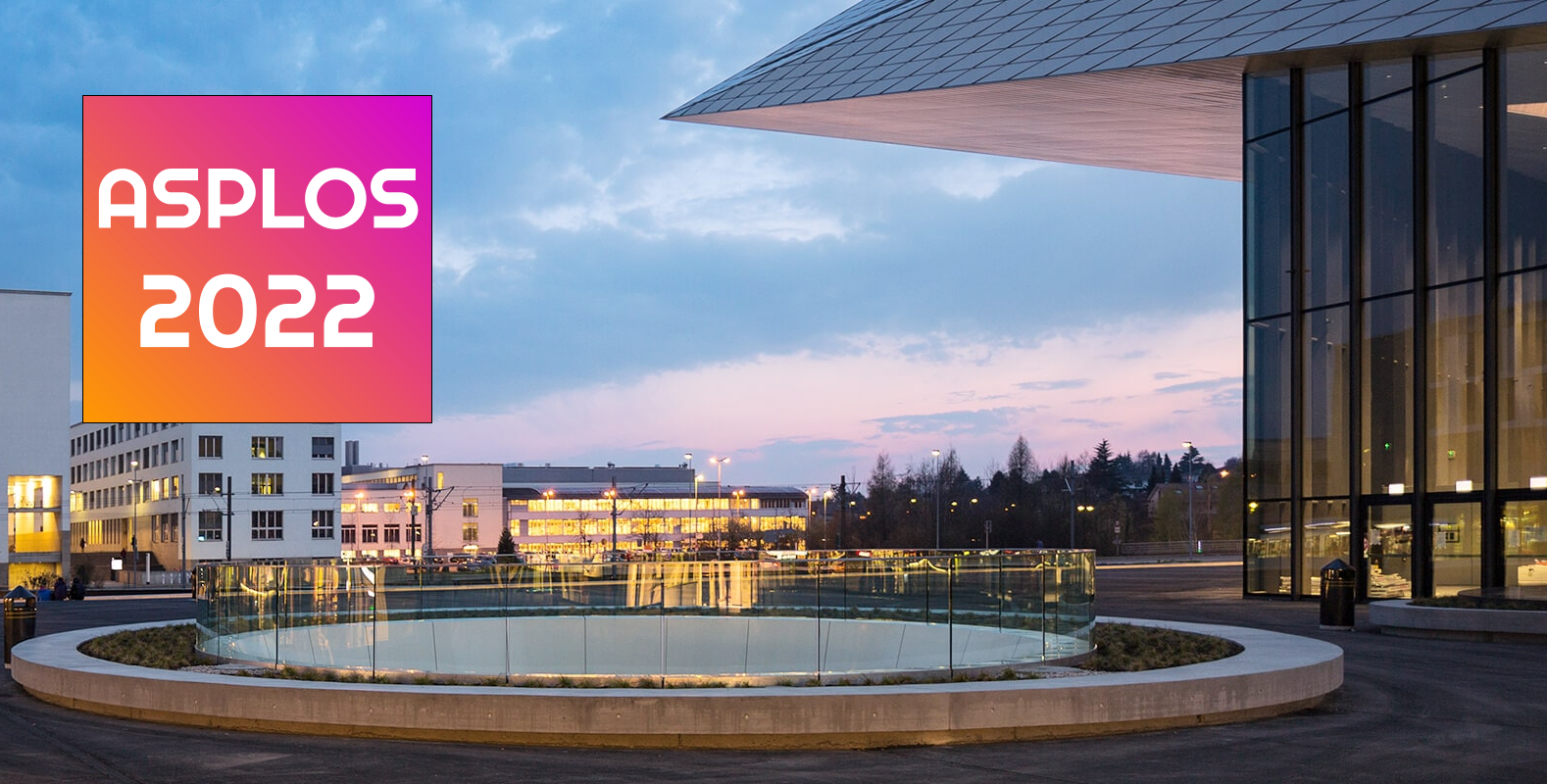 After going virtual since 2022, ASPLOS is returning to Lausanne for the 2022 edition, 28th February to 4th March.

The 2022 edition of ASPLOS marks its 40th anniversary. In 1982, ASPLOS emerged as the ultimate conference for researchers from a variety of software and hardware system communities to collaborate and engage technically. It has been ahead of the curve in technologies such as RISC and VLIW processors, small and large-scale multiprocessors, clusters and networks-of-workstations, optimizing compilers, RAID, and network-storage system designs.

Today, as we enter the post-Moore era, ASPLOS 2022 re-establishes itself as the premier platform for cross-layer design and optimization to address fundamental challenges in computer system design in the coming years.

We look forward to welcoming you at the SwissTech Center, EPFL.