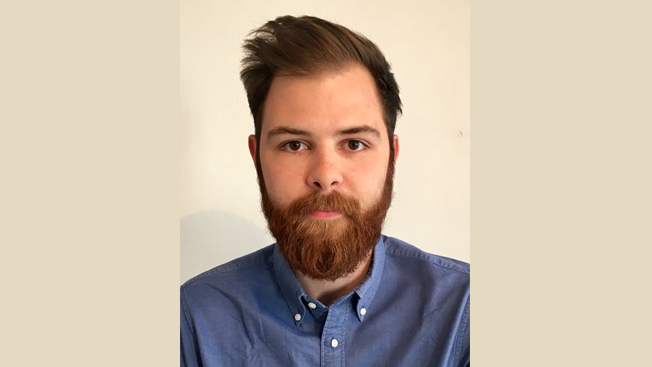 Distributed computing is already playing a pivotal role in a wide range of applications including web-based communications and intelligent information systems. In keeping with this development, EcoCloud presented a research project award to Rafael Pinot for his ongoing work on controlling the spread of fake news or infectious diseases based on the theory of gossip protocols. Rafael just obtained a Ph.D. in Computer Science from Université Paris-Dauphine PSL and CEA LIST institute.

Rafael is working on the project with EPFL professors Rachid Guerraoui, Anne-Marie Kermarrec, and Carmela Troncoso. The research aims to control the dissemination of information in a peer-to-peer network, with a special focus on gossip protocols. Inspired by the literature on adversarial vulnerabilities of these processes, the research will “turn adversaries into algorithms”, essentially using system weaknesses to its advantage. It has two main objectives. First, it aims to design algorithmic solutions to stop or slow the spread of fake news. Second, it will develop efficient methods to detect the source of fake news. While carrying out the study, the researchers will initially investigate the setting where agents communicate using a gossip protocol without learning from each other (dissemination of information) and then adapt their findings to the setting where agents aim to collaboratively learn a machine learning model (peer-to-peer machine learning).

Rafael has a strong academic foundation in Applied Mathematics, having received a BSc and an MSc in the subject from Université de Sorbonne. His work mainly focuses on the security and privacy of machine learning applications. With a penchant for investigating complex data structures, he is particularly interested in the way randomization makes algorithms safer.