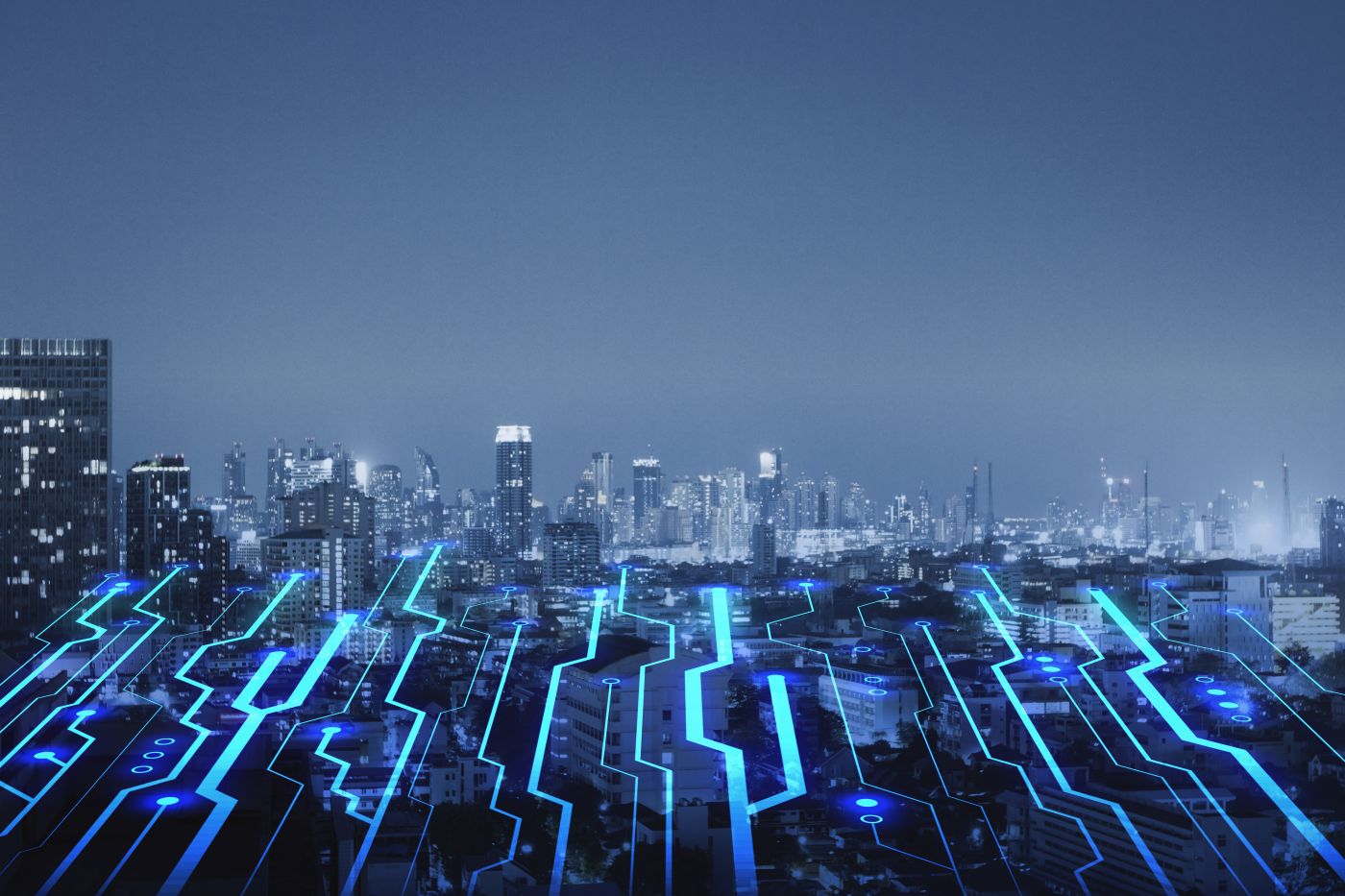 Twins are a fascinating phenomenon: observing how identical twins, even those separated at birth, can resemble each other in appearance, character, ability, and personal taste is astounding. It demonstrates the power of DNA, the smallest of building blocks, in creating surprisingly predictable results.

Now, UrbanTwin, a collaboration of Swiss research institutions within the ETH Domain, led by EPFL through laboratories of four different schools (STI, ENAC, IC, and SB) and four centers, plans to make identical twins of another kind, using neural networks instead of DNA to create a double of a Swiss town. Aigle has been chosen due to its size and because it has an extensive range of water sources and includes very detailed energy monitoring infrastructure previously developed by the Energy Center of EPFL. Lausanne is also a potential partner

One of ten nationally funded Joint Initiatives of the ETH Board addressing the strategic areas of energy, climate, and environmental sustainability, Urban Twin aims to develop and validate a holistic tool to support decision-makers in achieving environmental goals, such as the Energy Strategy 2050 and the vision of climate-adaptive “sponge cities”. The tool will be based on a detailed model of critical urban infrastructure, such as energy, water, buildings, and mobility, accurately simulating the evolution of these interlinked infrastructures under various climate scenarios and assessing the effectiveness of climate-change-related actions.

“Urban areas are responsible for 75% of greenhouse gas emissions while rising temperatures significantly impact their liveability. They represent a natural integrator of several systems, including energy, water, buildings, and transport. So, they represent the ideal setting for implementing a coordinated, multi-sectoral response to climate changes leveraging digitalization as a systemic approach.” explains David Atienza, Scientific Director of the EPFL’s EcoCloud Center for sustainable cloud computing and Head of EPFL’s Embedded Systems Laboratory (ESL). David Atienza and François Marechal are the coordinators of UrbanTwin.

“In UrbanTwin, we want to collect information from multiple sources by using new edge artificial intelligence (AI) platforms and integrate them using cloud computing technologies on a detailed model of critical urban infrastructures, such as energy, water (both clean and waste), buildings, and mobility and their inter-dependencies,” continues Atienza.

“As a cutting-edge example of what digitalization and AI can offer, this tool will be able to consider underlying socio-economic and environmental factors, while assessing the effectiveness of climate-change-related actions beforehand,” adds Atienza. “The goal is to develop a technology that is open and can be applied to other urban areas in any region of Switzerland”.

Also, it was key to have a flexible and realistic urban environment, such as Aigle, to use as case study. “By making reference to the Aigle demonstrator, we will develop an advanced modelling and control framework for the day-ahead and intraday control of urban/rural multi-energy systems. The framework will be capable of integrating the physical constraints of the electrical, mobility, heating/cooling, and water systems, along with the representation of the stochastic nature of the available resources. Based on this framework, a planning tool for integrated energy systems that considers their daily operation will be developed. The aim is to produce planning decisions inherently satisfying daily and intra-day operational needs,” explains Mario Paolone, Head of EPFL’s Distributed Electrical Systems Laboratory (DESL).

Inter-institutional research cooperation is essential in Urban Twin by having researchers co-directed between multiple laboratories at different institutions. As an example, the water monitoring system will include selecting the best source of freshwater supplies and measuring its quality, as well as modelling the disposal of wastewater. It will include AI technologies that will do detective work as well, with a system that will track sources of pollution as quickly as possible and send alarms with the origin located and reported. To this end, Giulio Masinelli, who is a doctoral student jointly co-supervised by EMPA and EPFL, will work on developing new smart multi-parametric sensing systems to create the digital twin. He has a good appreciation of this project as he is working on a similar approach for advanced manufacturing. “We can generate data by installing sensors on sinks,” explains Masinelli,” measuring water quality around the city, the pH level, the salt concentration and other metrics. We will use machine learning to collect observations, and then make predictions – with physical constraints. These constraints are what make a simulation powerful because it becomes a flexible model with lots of parameters.”

“Masses of work goes into applying partial differential equations to the data so that the system can be generalised without a drop in quality coming from physical constraints and unfamiliar data. The result is a neural network that can generate results in a couple of milliseconds: the resolution of the partial differential equations. Then you can fine-tune the parameters so that they will work with all data. You must not stay too close to one dataset if you want good predictions,” he continued.

UrbanTwin represents a welcome opportunity for these researchers to collaborate with a range of different teams at a difficult time for Swiss scientists. Participation in Horizon Europe was lost to Swiss researchers since the country broke off negociations with the EU in 2021, making national funding the only current option. Atienza is hopeful that UrbanTwin can repay the investment of the Swiss government, “if we can improve the way city administrators deal with their resources and raise levels of efficiency it would be a really big step.”

Currently, AI and cloud computing are used in an ever-increasing number of ways in research, as exemplified by the EcoCloud center of EPFL. Atienza and Marechal are convinced that “Sustainable digital twin technologies will be implemented through UrbanTwin, which will provide a great tool to complement decision-makers in their work, searching through vast stores of data to find anomalies, or recommendations, that would take a person too long to find. UrbanTwin will be an AI system, and a holistic one: we expect unexpected results.”

Unexpected results should not come as a big surprise here – it’s a twin thing.