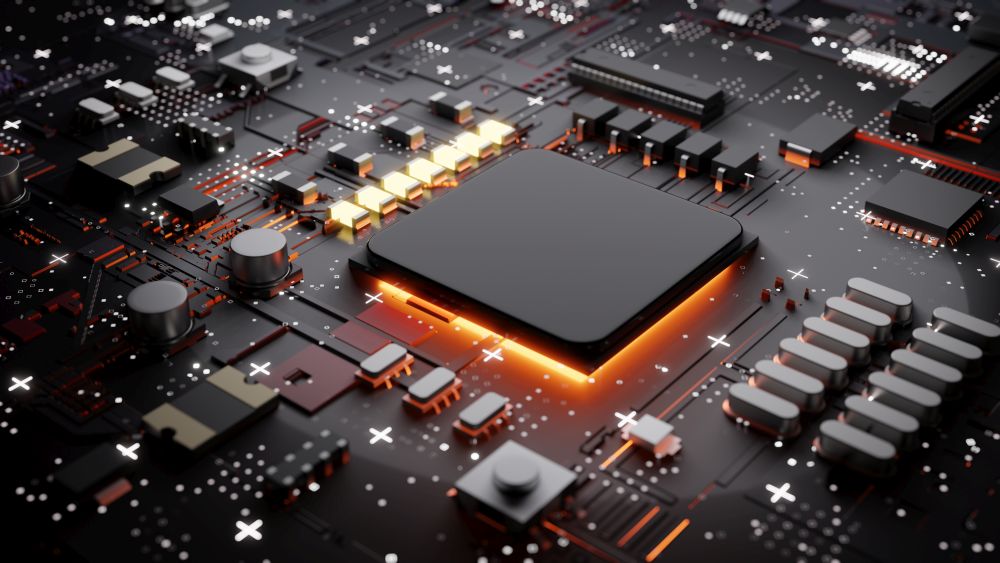 Today’s data centres have an efficiency problem – much of their energy is used not to process data, but to keep the servers cool. A new server architecture under development by the EU-funded COMPUSAPIEN project could solve this.

As the digital revolution continues to accelerate, so too does our demand for more computing power. Unfortunately, current semiconductor technology is energy-inefficient, meaning so too are the servers and cloud technologies that depend on them. In fact, as much as 40 % of a server’s energy is used just to keep it cool. “This problem is aggravated by the fact that the complex design of the modern server results in a high operating temperature,” says David Atienza Alonso, who heads the Embedded Systems Laboratory (ESL) at the Swiss Federal Institute of Technology Lausanne (EPFL). “As a result, servers cannot be operated at their full potential without the risk of overheating and system failures.” To tackle this problem, the EU has issued several policies addressing the increasing energy consumption of data centres, including the JRC EU Code for Data Centres. According to Atienza Alonso, meeting the goals of these policies requires an overhaul of computing server architecture and the metrics used to measure their efficiency – which is exactly what the COMPUSAPIEN (Computing Server Architecture with Joint Power and Cooling Integration at the Nanoscale) project aims to do. “The project intends to completely revise the current computing server architecture to drastically improve its energy efficiency and that of the data centres it serves,” explains Atienza Alonso, who serves as the project’s principal investigator.

At the heart of the project, which is supported by the European Research Council, is a disruptive, 3D architecture that can overcome the worst-case power and cooling issues that have plagued servers. What makes this design so unique is its use of a heterogeneous, many-core architecture template with an integrated on-chip microfluidic fuel cell network, which allows the server to simultaneously provide both cooling and power. According to Atienza Alonso, this design represents the ultimate solution to the server cooling conundrum. “This integrated, 3D cooling approach, which uses tiny microfluidic channels to both cool servers and convert heat into electricity, has proved to be very effective,” he says. “This guarantees that 3D many-core server chips built with the latest nanometre-scale process technologies will not overheat and stop working.”

Atienza Alonso estimates that the new 3D heterogeneous computing architecture template, which recycles the energy spent in cooling with the integrated micro-fluidic cell array (FCA) channels, could recover 30-40 % of the energy typically consumed by data centres. With more gains expected when the FCA technology is improved in the future, the energy consumption (and environmental impact) of a data centre will be drastically reduced, with more computing being done using the same amount of energy. “Thanks to integration of new optimised computing architectures and accelerators, the next generation of workloads on the cloud (e.g. deep learning) can be executed much more efficiently,” adds Atienza Alonso. “As a result, servers in data centres can serve many more applications using much less energy, thus dramatically reducing the carbon footprint of the IT and cloud computing sector.”