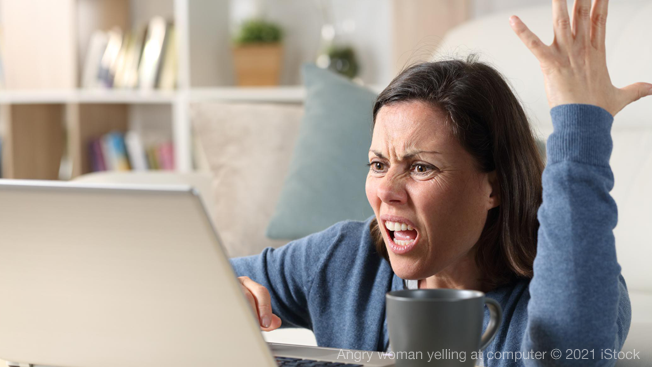 This is the age of social media, where the opinions of celebrities make a big difference. Influential people are roped in to endorse a consumer product, a social movement, an election campaign, or even a vaccination drive. The assumption is that the influencers have enough clout to sway opinions and thoughts. However, as two separate research papers from EPFL have discovered, that is not always the ground reality. Instead, the experiments suggest that opinions are too well entrenched to change despite the best efforts from celebrity spokespersons. Surprisingly, the likeability of the concerned celebrity has little bearing on the outcome.

In the first study, EPFL’s Andreas Spitz and Robert West teamed up with Ahmad Abu-Akel (University of Lausanne) to conduct a survey-based randomized controlled trial, in which respondents’ opinions were recorded on an array of current topics, as well as their attitude towards a set of celebrity spokespersons. The respondents were then presented with the opinions of spokespersons who were categorized as:

Contrary to expectations, the experiment revealed that the respondents held on to their views firmly, regardless of the celebrity inputs or their esteem in the eyes of the respondents. It was also clear that respondents liked to hear an opinion identical to their own even if it came from a disliked celebrity. Conversely, a dissenting opinion by a celebrity or expert reduced the respondent’s empathy for that person.

While the first study considered the rather more polarized opinions on a range of topics, the second randomized control study by the same researchers centered on COVID-19, a common challenge facing humanity where most opinions might be expected to veer in the same direction. To test the response to social distancing, calls were issued on Facebook to practice that safety norm. The calls were randomly attributed to an expert (Dr. Anthony Fauci), a celebrity, and a government official. The impact of that attribution was recorded in terms of the willingness of the participants to share the message with their contacts. The results showed that the messages attributed to the expert were reshared most often, and were thus most effective. The messages attributed to the official came in next, while those by the celebrity were least effective. The results of this study could be used for future campaigns related to a health crisis.

Both studies demonstrate that it is very easy for well-intended messages to have a completely undesirable impact on public opinion. On the other hand, proper messaging on a crisis can have a positive impact and help build societal consensus.