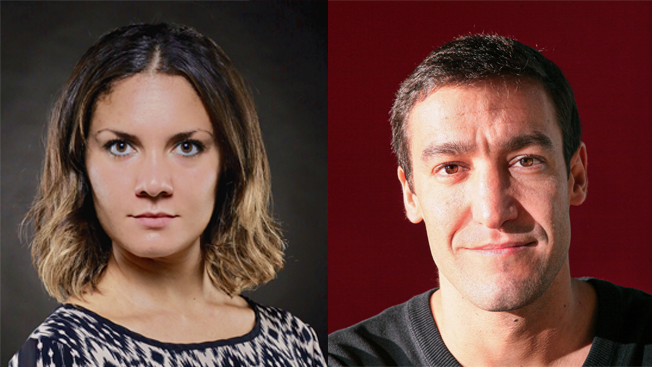 The three-day IEEE Annual Symposium on VLSI (ISVLSI 2020) concluded on July 8 at Limassol, Cyprus. This year, the event attracted more than 190 papers, out of which only 34 were finally accepted after a stringent selection process. The contribution by a group of EPFL scientists not only made it to that august list but also won the Best Paper award at the prestigious event.

The proposed converter enables a stable and optimal voltage between FCA electrodes, allowing users to dynamically control FCA connectivity to 3D PDNs and switching off power extraction during chip inactivity. The study demonstrates that regulated FCAs generate up to 123% higher power with respect to the case they are directly connected to 3D PDNs. By connecting multiple flow cells to a single optimized converter, the area requirement is down to 1.26% while maintaining IRdrop below 5%. Experiments show that activity-based dynamic FCA switching extends by over 1.8× and 4.5× electrolytes lifetime for a processor duty-cycle of 50% and 20%, respectively.

The papers presented at ISVLSI 2020 explored emerging trends and novel ideas and concepts in the area of VLSI and brought the VLSI experience to new areas and technologies such as security, artificial intelligence and cyber-physical systems. A key area of emphasis of ISVLSI events is future design methodologies and new CAD tools. As in previous editions, the 2020 symposium brought together leading scientists and researchers from academia and industry.

Considering the reputation of the symposium, built over a period of three decades, it is no mean achievement to have a paper accepted and then selected as the Best Paper. Many congratulations to the EPFL authors for their singular academic triumph.

3 Marina Zapater Sancho is currently Associate Professor in the REDS Institute but collaborates with ESL.