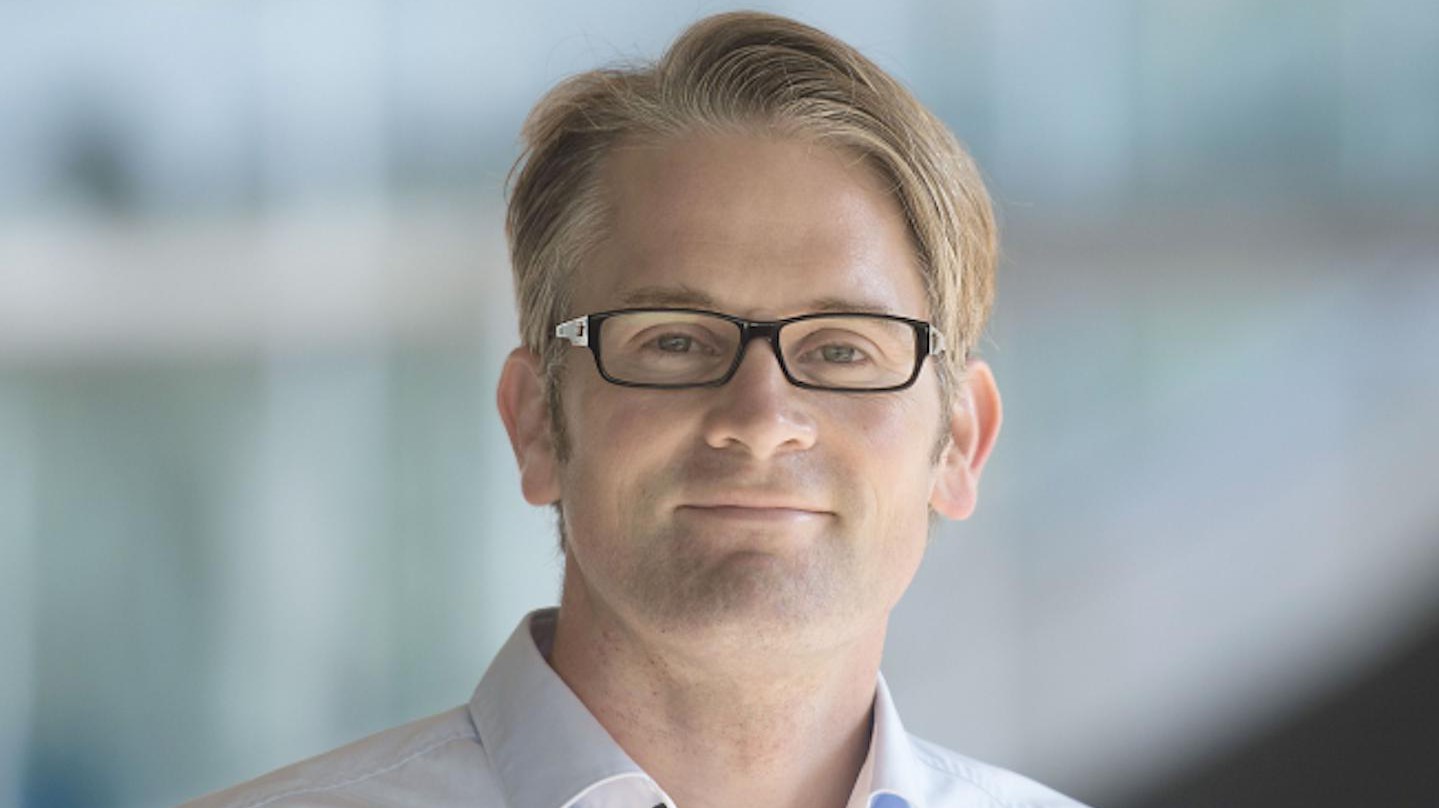 Prof. Kippenberg completed his doctoral program at California Institute of Technology, Pasadena, in 2004. After a stint at the Max Planck Institute of Quantum Optics in Garching, he joined EPFL in 2008 as a Tenure Track Assistant Professor. Since 2013, he has been a Full Professor with the Institute of Physics and Electrical Engineering and heads K-Lab. His core research interest is in photonics, notably high Q optical microcavities and their use in cavity quantum optomechanics and frequency metrology. At K-Lab, Prof. Kippenberg has helped develop and pioneer microcombs, which provide access to equidistant optical carriers and represent a novel disruptive technology with a proven track record. Earlier this year, he won a Proof of Concept grant from the European Research Council for the project.

Over the years, Prof. Kippenberg has published and presented numerous papers that have had exceptional impact on his area of expertise. That has earned him a place in the Thomson Reuters List of 1% most highly cited authors (since 2014). His research has led him to many awards, which include Helmholtz Price for Metrology (2009), EPS Fresnel Prize (2009), EFTF Young Investigator Award (2010), Swiss National Latsis Award (2015), and ZEISS Research Award (2018).

With his pioneering research in the field of cavity quantum optomechanics and photonic-integrated optical frequency combs based on optical microresonators, Prof. Tobias J. Kippenberg will undoubtedly play a crucial role in research and student-faculty interactions at EcoCloud.