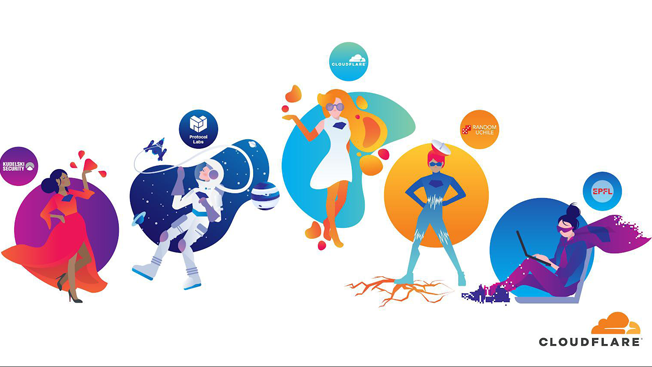 The good old roll of the dice is the archetype of randomness. And then there are lottery drawings and competitions where the outcome depends on generating random numbers. However, verifiable randomness, or the lack of predictability, continues to be a deep-rooted problem in cryptography. The newly constituted League of Entropy, with EPFL as a founding member, has decided to tackle the problem head on.

Many organizations have already developed publicly available randomness beacons, which are servers generating completely unpredictable 512-bit strings (about 155-digit numbers) at regular intervals. However, such single-source randomness has often led to biased results. In contrast, the League presents eight independent globally distributed beacons to guard the process against manipulation. Their network of servers runs a distributed randomness beacon software called drand, which originated from the Decentralized/Distributed Systems (DEDIS) lab at EPFL. It has now developed into a collaborative project across many organizations.

By ensuring properties like availability, unpredictability, unbiasability, and verifiability, drand generates publicly verifiable random values every 60 seconds, which translates to 1440 fresh random values each day for users. Even if few of the servers were to be compromised or unavailable, the remaining servers would continue to provide new, unbiasable, and unpredictable numbers.

The League is committed to ensuring user trust and providing end-to-end solutions for public entropy. It is working toward an even more secure and distributed system of generating randomness in readiness for the Internet of the future.