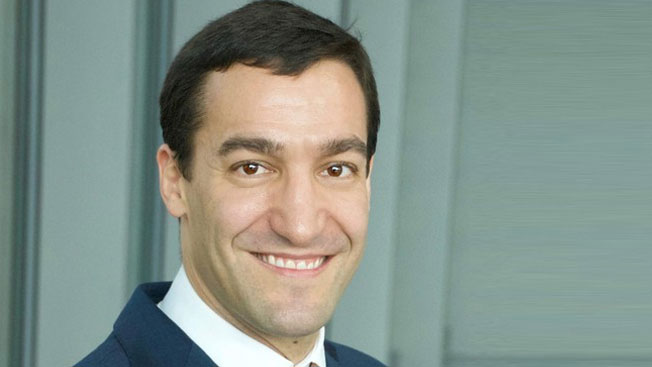 Each year, the Design Automation Conference (DAC) announces five winners of the Under-40 Innovators Award. This year, one of the winners of the coveted honor is David Atienza, Associate Professor of Electrical and Computer Engineering at EPFL’s Embedded Systems Laboratory.

Professor Atienza has carved a niche for himself as an expert in embedded systems design, 2D/3D thermal modeling and management for multi-processor system-on-chip (MPSoc), electronic design automation (EDA), wireless body sensor networks (WBSN), memory optimizations, low-power hardware, and software co-design. In a career spanning over a decade, he has co-authored more than 250 publications in cutting-edge journals and conferences, many of which have been adjudged “Best Paper” at various events. His pioneering research has earned him distinctions such as the External Research Faculty Award of Oracle (2011), the ACM SIGDA Outstanding New Faculty Award (2012), the IEEE CEDA Early Career Award (2013), and the ERC Consolidator Grant (2016). Besides, he is Senior Member of ACM and IEEE Fellow.

Inaugurated in 2017, the Award recognizes design and automation innovators in industry, research labs, startups, and academia. Young achievers in these fields, like David Atienza, are redefining and shaping the future of design automation. The top five innovators will be honored at the upcoming 55th DAC conference in San Francisco.

Each year, DAC attracts representatives of more than 1,000 organizations. It is sponsored by the Association for Computing Machinery (ACM), the Electronic Systems Design Alliance (ESDA), and the Institute of Electrical and Electronics Engineers (IEEE).