Breaking the Code: A New Frontier

HomeBreaking the Code: A New Frontier 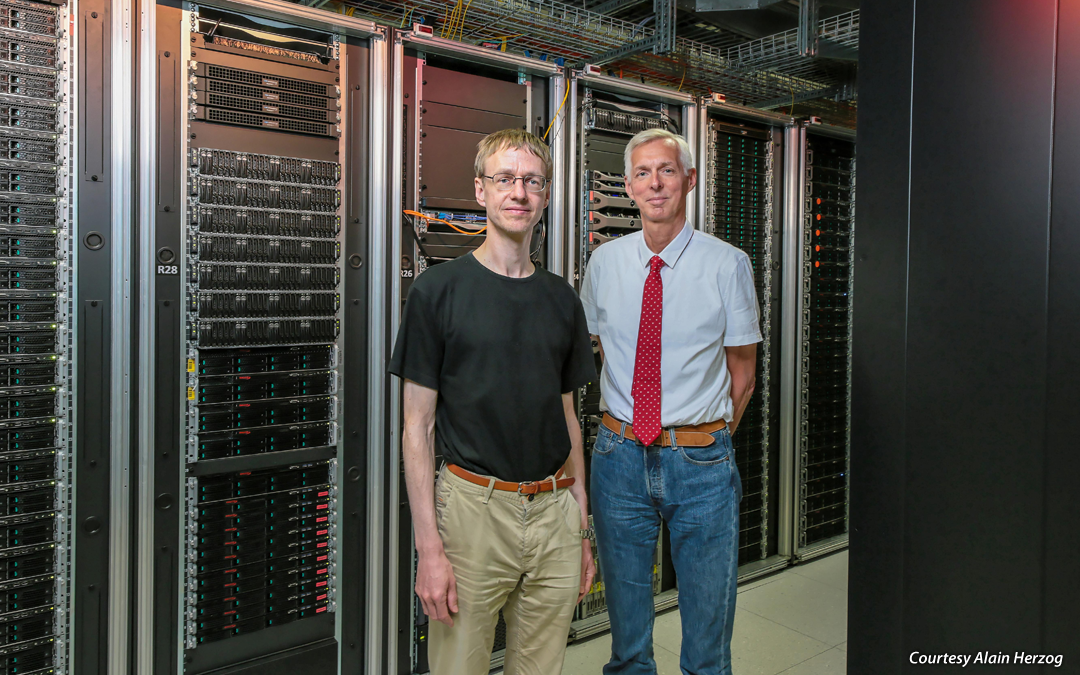 Providers of payment systems and password-protected applications use advanced computation to ensure security of their services. It is generally accepted that if large numbers are used in developing a code, it becomes extremely difficult to solve the math and break the code. In this process, computation of discrete logarithms plays a crucial part. Until recently, the record for computing a discrete logarithm was in the multiplicative group of a 596-bit prime field. However that has now been surpassed in a collaborative research between EPFL and the University of Leipzig. The team has cracked an extremely lengthy code by using complex mathematical calculations.

The groundbreaking research was carried out by Thorsten Kleinjung, Claus Diem, Arjen K. Lenstra, Christine Priplata, and Colin Stahlke. They started their computation in February 2015 and, after almost a year and half of hard work, they announced the computation of a discrete logarithm in the multiplicative group of a 232-digit (768-bit) prime field.  The researchers presented their findings at Eurocrypt 2017, held in Paris this May, and won the distinction being the Runner-up for the Best Paper Award.

The researchers dispelled any doubts about their research having a detrimental impact on messaging security on the Internet. This is because of the extremely complicated and daunting task accomplished by them. Apart from the long duration of the research, they went through the arduous process of sieving through calculations on more than 3500 cores, which is the equivalent of more than 300 computers.

The security of Internet protocols like https and Virtual Private Networks depends on discrete logarithm calculations. Therefore, more studies like the one completed by the EPFL-University of Leipzig team are necessary for ensuring the security of data and systems. That will push the frontiers of algorithmic computations even further, perhaps resulting in the publication of even a 1024-bit record in the future. But that will certainly take some doing.